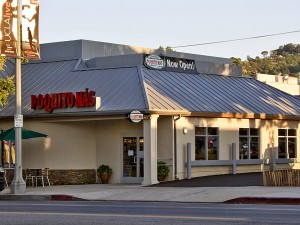 Sherman Oaks is a neighborhood in the San Fernando Valley region of Los Angeles, California, founded in 1927 with boundary changes afterward. With a population of more than 60,000 people, it was part of a 2012 ballot measure proposal to form a separate municipality for the entire San Fernando Valley that was defeated in a citywide election. The neighborhood includes a portion of the Santa Monica Mountains, which gives Sherman Oaks a lower population density than some other areas in Los Angeles.