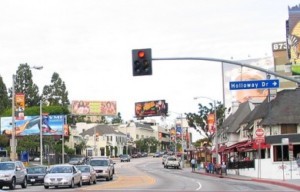 As the Strip lies outside of the Los Angeles city limits and was an unincorporated area under the jurisdiction of the County of Los Angeles, the area fell under the less-vigilant jurisdiction of the Sheriff’s Department rather than the heavy hand of the LAPD. It was illegal to gamble in the city, but legal in the county. This fostered the building of a rather wilder concentration of nightlife than Los Angeles would tolerate. 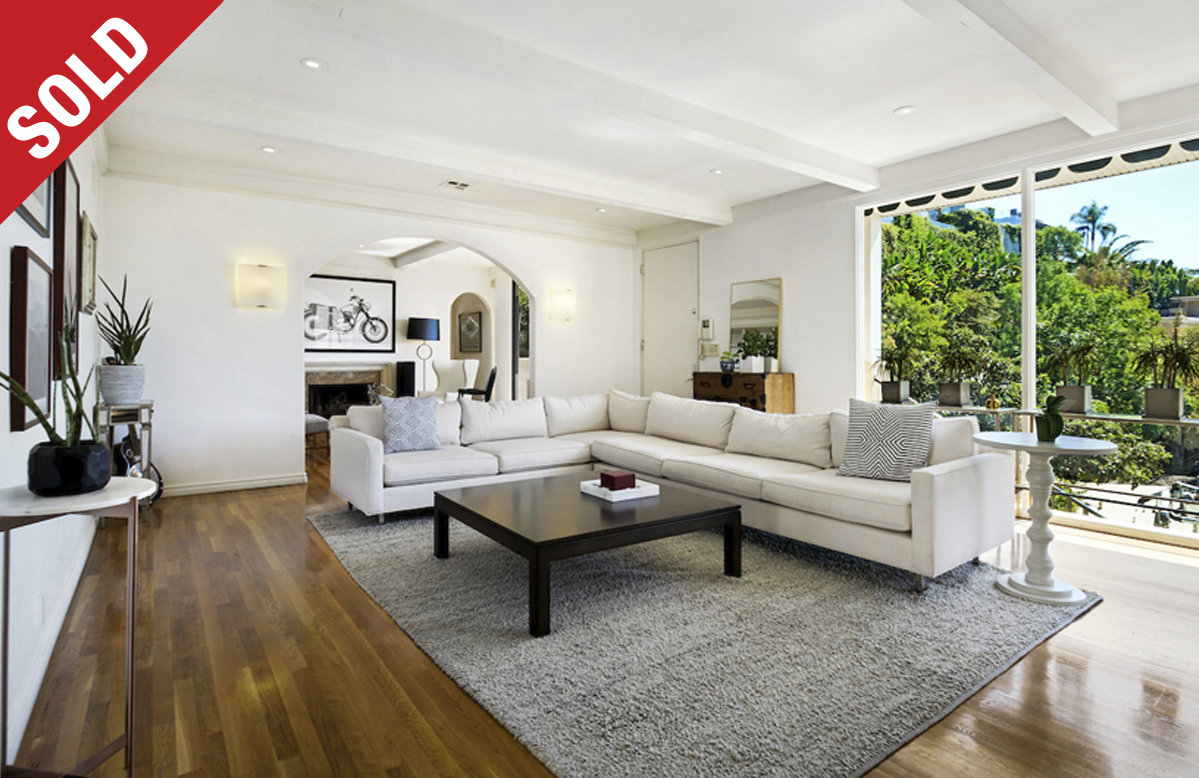